What to do if you Inherit what Is BELOW the land (minerals, oil, gas, etc.)

If you own a land, can you inherit the mineral interest which is gas and oil beneath the earth?
Find out in today’s video.

Let me tell you about Bob Smith.

Bob Smith was a guy who lived in Oklahoma and, when Oklahoma became a state in 1907, Bob got a land grant from the federal government of forty acres.

A few years later, Bob sells off the surface rights to the property but kept for himself everything that was below the surface, the mineral interests and everything like that. 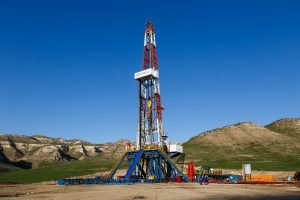 Then, around the turn of this century, all of a sudden the oil and gas companies discovered things like fracking and horizontal drilling and they’re able to drill in places they never thought before, including in that area where Bob Smith owned his property.

Why am I telling you this?

See, when we discovered that Bob Smith had this money, it became a whole hassle to find his heirs.

Meanwhile, the oil and gas company is sitting on the money that belongs to his heirs.

I’m telling you this because if you inherit mineral interests and they look like they’re worthless, you should still record with the county, with whoever it is, the register of deeds, the clerk, that maintains these records, something showing who the heirs are and their addresses and stuff like that.

This way if at some point in the future whether 2 years or 20 years, however long, those interests become valuable because the oil and gas companies can now drill, you want them to be able to know who you are and where you are.

Especially in certain states where, if you don’t record something within a certain period of time, those rights go away.

They’re lost and the person who owns the surface interests now owns the mineral interests as well and you’ve lost everything.

So, if you inherit mineral interests, even if they seem worthless, make sure you record something with the county.

Hope this helps and have a great day. 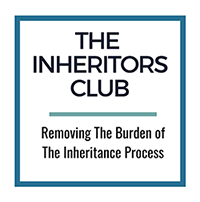 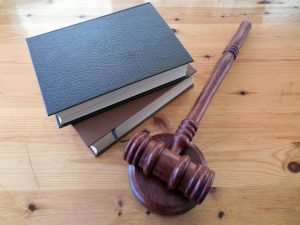 A Relative Took The Life of a Loved One – Can They Still Inherit?

What is Slayer Statute? In today’s video we’re going to discuss what happens when a family member causes the death of another family member – Will they STILL inherit? 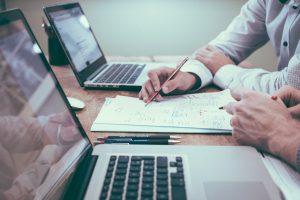 Bank Statements & Other Documents (and what they can tell you)

The other day, I was talking with my client, Rick. Rick hired us after his Aunt Lucy passed away. Rick is Aunt Lucy’s closest relative so he was responsible to go find and get all the assets for himself.